Emma Cairo, a Danish/Norwegian artist, and daughter of the late jazz musician Erland Larsen (Riverside City Jazz Band), has played hundreds of shows all over the world. She spent most of her adult life in Los Angeles where she regularly performed at big venues - with her original music - as well as in other high end entertainment projects.

Emma Cairo sings songs with no regard for current trends and sounds, blending her melodic tunes with inspiration from different periods, popular genres and world regions. She has meddled in many genres with a long career singing in bands in the US as well as Asia; rock, pop, jazz, country and Nordic folk / ballads - as well as dance music. This diverse influence shines through in Emma Cairo's original music with a strong and incredibly diverse and soulful voice.

In 2022, after 15 years in California, Cairo returned to Scandinavia with a main focus on creating music that inspires the listener's inner self-growth and empowerment. Her 2021/2022 release 'Nordic Manifestation Chants' is the first step in this direction, taking inspiration from the viking era's Nordic shamanic tradition of galdr, aka song magic, or what today would be called manifestation chants or medicine music.

Emma Cairo joins other medicine music artists, like the Swedish Fia Forsström and American Scarlet Crow, in creating empowering music, but she also sings pop, rock, indie and dance music but always with a focus on empowerment: "When we listen to music - certainly repetitive hooks or beats - it puts the mind into theta state, a hypnotic state, where the listener will more easily absorb the lyrical messages into their subconsciousness. Therefore I find it important to write music with empowering messages, whether one is listening to pop, rock or chanting", Cairo explains.

Emma Cairo's 2022 single "Morning Run" is another example of a song that lyrically empowers the listener. The song was written by the American rapper, singer/songwriter and producer River Nelson, and produced by the L.A. based producer Alto Beats. It is the first of more collaborations to come.

In November 2022, Emma Cairo performed a duet "Vårvise" with the prominent Danish singer/songwriter Sebastian at his solo tour: Trubadurens Aften. Emma Cairo is a lifelong fan of Sebastian, and his music has inspired her in life as well as in her career, for example in finding her unique sonorous voice on her 2019 Sebastian-inspired Danish single "Livets Dans" (Dance of Life). "The chorus is sung by the troll," says Cairo, "reminding us of the darkness that is also part of life." (Trolls are mythical human-like beings in Scandinavian folklore, i.e. not necessarily as scary as in Hollywood films). "I had originally wanted Sebastian to sing this part of the song. When he was unavailable at the time to record the duet with me, I instead sang it myself in a way I think he would have sung it, and this is how I found a whole new sound spectrum in my voice."

Later in 2021, Emma Cairo released the EP 'Demos from a Lost Decade' - which is as it sounds: demos from 10 plus years ago, her first entirely self-produced release. In a time where women are still underrepresented as producers, Emma Cairo decided to bravely follow in the footsteps of PJ Harvey and her self-produced album '4-Track Demos'.
"These songs are dreamy and melancholic - like walking through a mist at dusk in Scandinavia," says Cairo about the release. "They give glimpses into my dream world and echoes Nordic fairytales - or gives the experience of listening to the soundtrack of a weird French film," Cairo says.

Also in 2021, Emma Cairo collaborated with Danish rapper/producer Question Mark on the track "This is Earth protect it" calling out Elon Musk on his environmental hypocrisy. The song was created in order to promote the SpaceX Protest on March 19th 2021 in SoCal.

Emma Cairo frequently collaborates with Danish producer DJ Hotkutt, and in 2019, their single "The Secret Song" was featured on the Sound of Freedom episode 94 by British DJ, author and activist; Mark Devlin.

In 2018, Cairo opened for Rising Star winner Jesse Kinch at the world famous Viper Room in L.A. and she has played at many legendary Hollywood venues, to name a few; the Hotel Café, Genghis Cohen and Vitello's.

Emma Cairo's 2017 album "In East & West" is playful melodic pop/rock with some elements of Nordic Noir (Nordic folk). The album was released in March of 2017 and featured the theme song for the former crypto YouTuber "In It for the Money", and the album was highly praised by L.A. Music Critic. The album also featured the infectiously catchy "L.A." - an ode to L.A. that stays just on the right side of clichéd, with a hook that worms its way into your mind without you noticing, and then stays forever, leaving behind a curiosity to experience the sunshine city for yourself. The tracks "L.A" and "In It for the Money" were also released as dance versions created by Swedish producer DJ Roody. Emma Cairo's music has been played on - and she has guested - Dash Radio's Mayhem & Token Show, the Playboy Radio Show, and L.A.'s local KPFK FM 90.7.

Emma Cairo is currently working on material for new manifestation chants as well as another collaboration with Swedish producer DJ Roody. 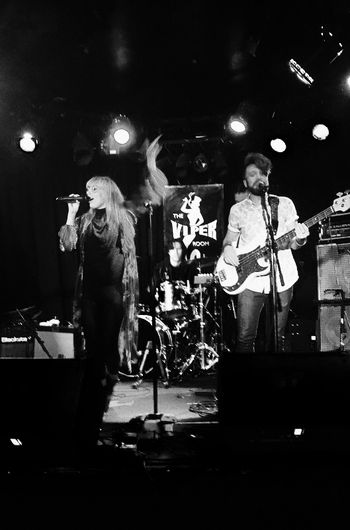 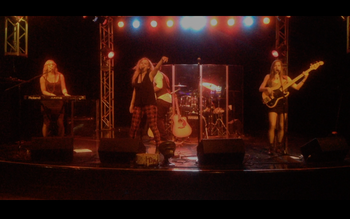 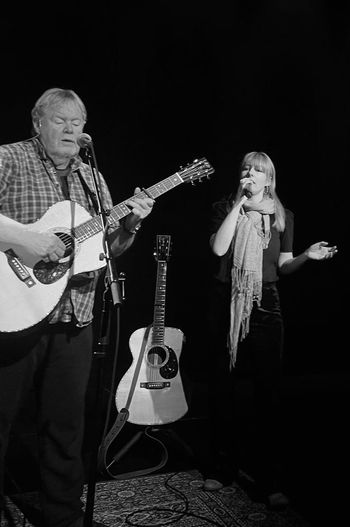 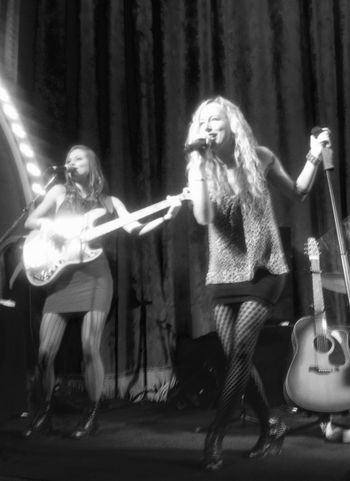 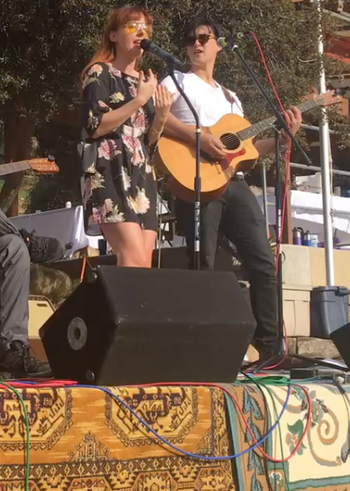 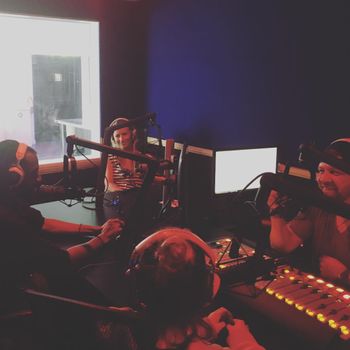 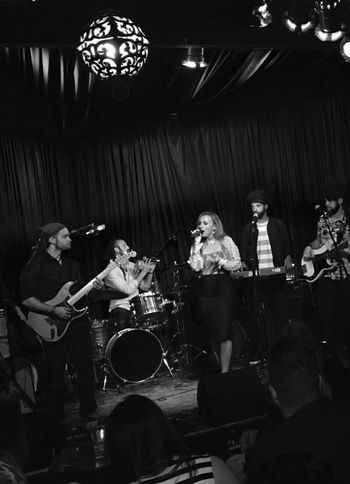 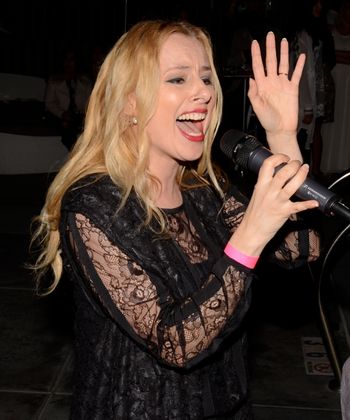 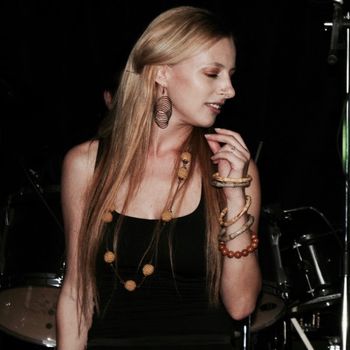