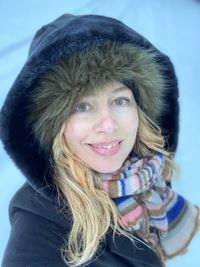 Singing some jazzy pop and alternative tunes, originals and covers. 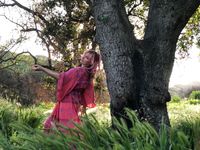 Emma Cairo and band are headlining the 2nd stage on Memorial Monday. 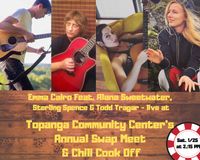 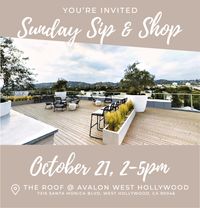 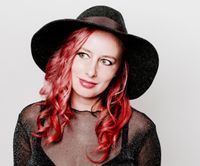 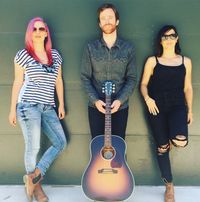 This will sell out so get your tickets now. $10 cover 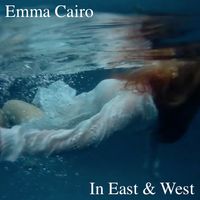 Emma Cairo will host a special intimate Sofar Sounds style event in a private home. She will perform a 30 min set of selected songs from the album. Get in touch for more info on this event. 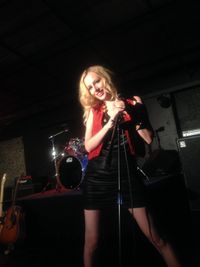 At the Lobby Bar. Free show. All ages. 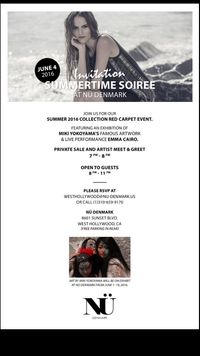 Join us for a Danish inspired night with drinks, treats and live performance by Danish singer Emma Cairo.

Special prizes will be given out during the night to celebrate the new arrivals of the Spring collection. And of course our NÜ stylists will be ready to assist in styling your new spring look.

Doors open at 7 and live performance begins at 7.30.

MUSIC FROM THE NORTH – A FORGOTTEN GENRE

Emma Cairo, local to Topanga Canyon, L.A. released her first Danish song; ”Livets Dans” on October 18th 2019. The crossover from her previous pop/rock releases to World music marks the beginning of a new era for Cairo as she embarks on spreading awareness about this genre, which she calls ”Nordic Noir”, and about the fairytales present in the old music and folklore of the North.

Emma Cairo: ”The original music of Scandinavia had a very distinct sound to it. It was melancholic but melodious. It was often in 3/4 and with many verses, and one or two lines that would be repeated after each verse. The lyrics typically covered fairytale like themes or hero's journeys, and not boring sad love songs or songs about sex - like music on the radio today.”

Cairo continues: ”The song is in a 432 hz tuning and it's called ”Livets Dans” - Dance of Life – and it is an ode to this old Scandinavian song style, to life and death and the magic within a lifespan that we today are completely oblivious to with our ”smart” phones and busy lifes. We are oblivious to death – but certainly also to life. Our minds stolen by technology, every day the same, staring at screens as life passes us by. I often think about my ancestors. What did they go through for me to be here today? Would they approve of the world we have created? I think, in general, we are very removed from nature."

@initforthemoney & @emmacairo at the premiere of Devil's Cove. Today is the release day for the music video for my song "In It for the Money." The song is also the theme song for my husband Asger Folmann's YouTube channel. - also called In It for the Money.